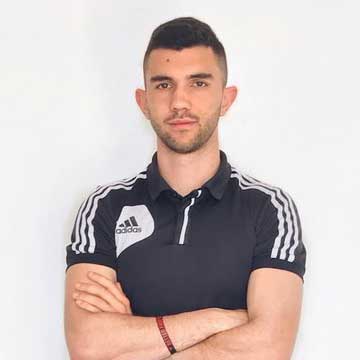 The most important pieces of equipment you need for doing yoga are your body and your mind.

As you can guess from the name, Richie started Hurricane Fitness 4 years ago. Starting out as a Boxer at the age of 11 and having been involved in sports like running, basketball, football, swimming, breakdancing and Karate, since he was 6 years old, winning County, Provincial, National and International medals in Boxing, he began running fitness classes in 2011 and since then has gone on to work alongside athletes like Olympic Champion Katie Taylor, World Champion Bernard Dunne, European Champion Ray Moylette, British and Commonwealth Champion Graham Earl, Irish Premier League Team Bohemians Football Club and many more.

With his wealth of experience, having trained over 100 clients, both at home and abroad, and his extensive academic background, he has the tools to help you achieve your goals in sport or every day life.